Poems up to 55 lines long

This years Poetry Competition is now closed for online entries

South Bank Poetry is delighted to announce its poetry competition for poems up to 55 lines long. Poems can be on any topic and in any form.

A special anthology featuring the prizewinners will be published alongside the specially commended poets and up to 40 poems from the short list. 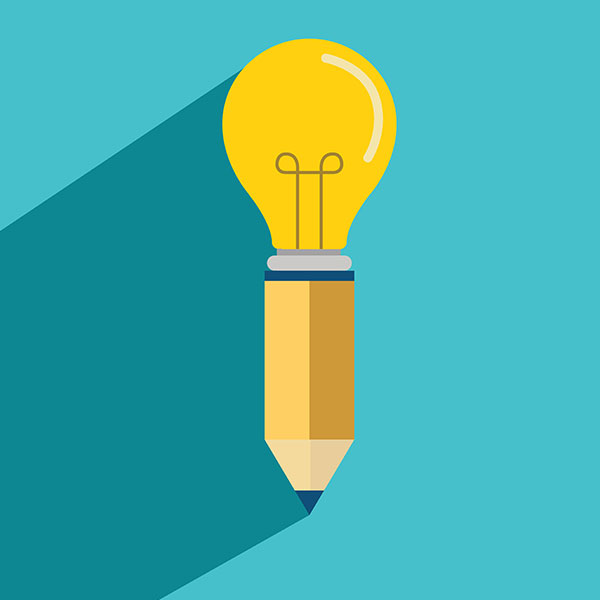 Her translation Ovid’s Heroines was published by Bloodaxe in 2013. Her first play The Weather (Faber, 2004) premièred at the Royal Court Theatre. She works as an editor, broadcaster and teacher.

Her documentary for radio, My Male Muse (2007), was a Radio 4 Pick of the Year. She is co-editor, with James Byrne, of the anthology Voice Recognition: 21 poets for the 21st century (Bloodaxe Books, 2009), and translator (with Maxamed Xasan ‘Alto’ and Said Jama Hussein) of Asha Lul Mohamud Yusuf’s The Sea-Migrations (Somali title: Tahriib), published by Bloodaxe Books in 2017 with The Poetry Translation Centre. In 2017 she took over the editorship of Modern Poetry in Translation.

Her non-fiction book Fierce Bad Rabbits: The Tales Behind our Picture Books was published by Fig Tree in 2019.

The entry fees are £4 per poem. South Bank Poetry subscribers benefit from reduced fees: £3 per poem entered. You can subscribe to SBP when entering the competition in order to take advantage of the reduced rates by adding the relevant fee to the overall total paid.

A quick and easy way to enter is online. You’ll be able to upload your poem entries until our extended deadline of midnight 12th September, and pay the appropriate entry fee securely.

If you experience any issues please email editor@southbankpoetry.co.uk

Another quick and easy way to enter is by post. Sending 2 copies of each poem entered to

One copy with all your contact details on it and another copy that is anonymous, along with payment in the form of a cheque or postal order. Cheques should be made out to SOUTH BANK POETRY. 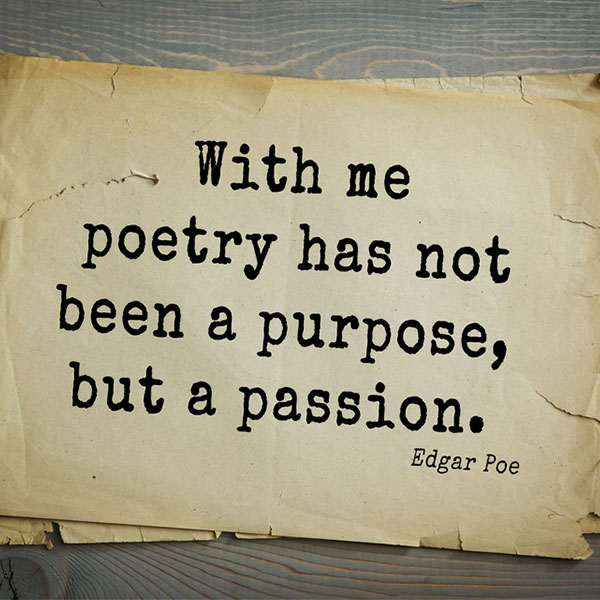 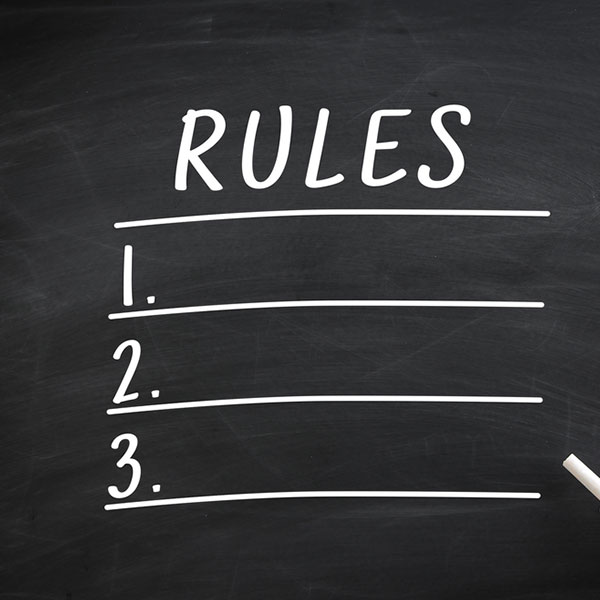 The Rules of the Competition

Additionally, five commended poets will have their poems published in SBP, along with the prize winners.  There will be a reading and celebration in central London, if possible (Covid 19 circumstances). All those included in the list will be invited to read with extended readings for the prize-winning and commended poets. 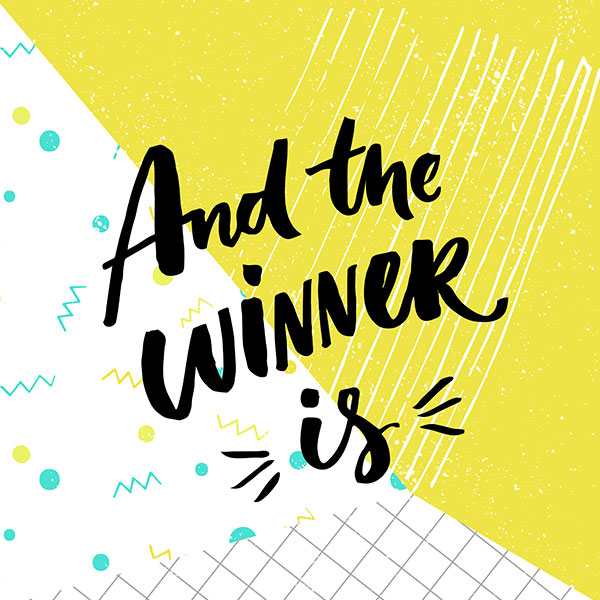 Find out more about the benefits of our Poetry workshops and other news.

By opting into this mailing list SouthBank Poetry is happy to confirm we will not sell your data or share your data with any third parties and we will only use it for contacting you about relevant news and events. Please see our privacy policy for more details